What? Why the sudden change, you may ask?

Well, this is what I originally intended. But I had a little chat with the Fran Bow devs just before release, which title was very successful on mobile and most sales came from the first chapters, so I figured it was a mistake...

However, all titles are different. First day sales for Demetrios on mobile are a total disaster (a few units on iOS, 0 on Android... LOL... Good thing I had no expectation XD) so I've decided to make first chapter entirely free, so more people can try the game

Re: Demetrios - The BIG Cynical Adventure

Demetrios has been released on Nintendo Switch yesterday! (a demo is available on the e-shop)

It will also be getting a very limited physical release on PS4 and PS Vita through a new French publisher, pre-orders are currently open : https://www.redartgames.com/ 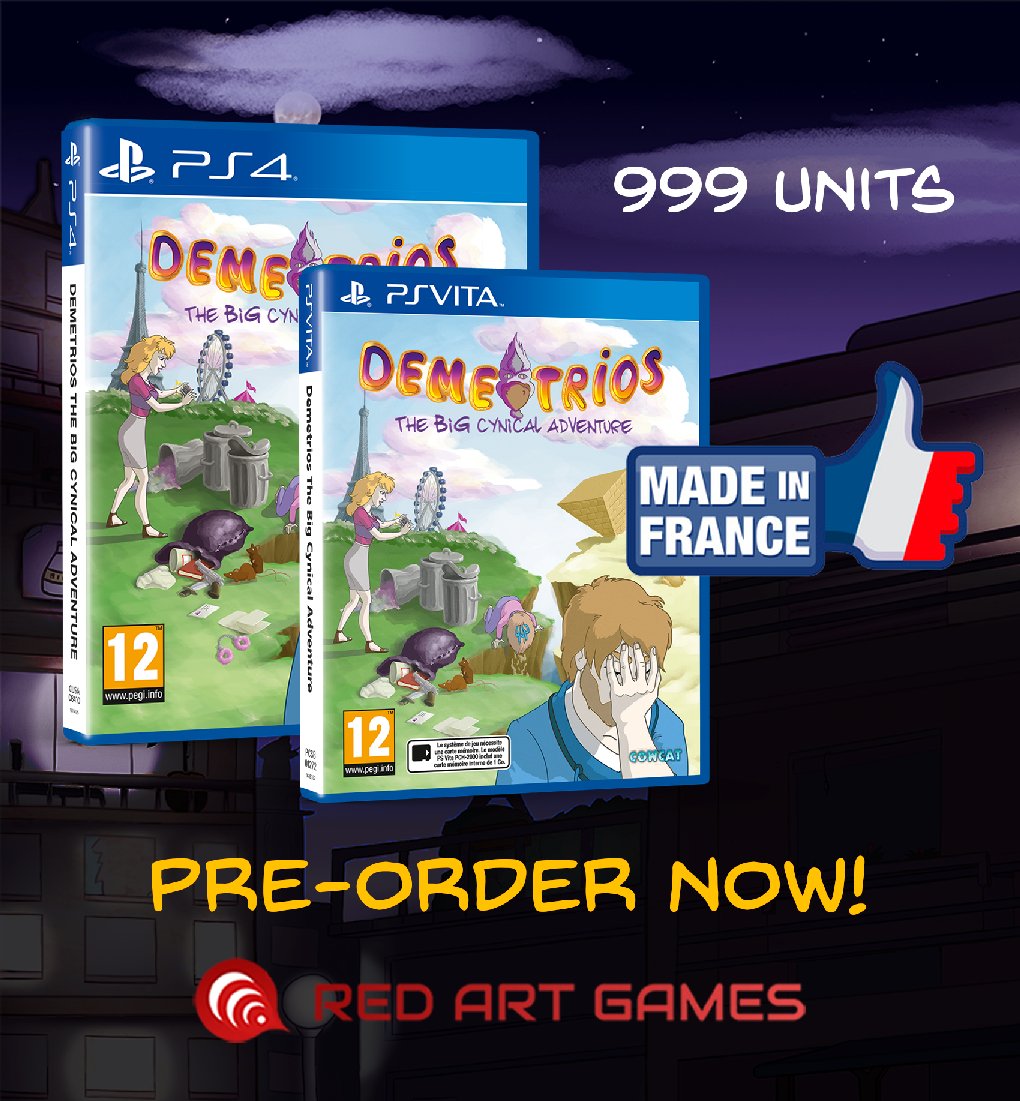 Finally, I've been working on an ambitious and unique new adventure game "Project Brok" for two years. I've finally completed most of the programming, scenario and dialog (more than 15,000 lines already!) so I'm now focusing on the art. Still a ton of work ahead so I expect a release in 2020.

Hopefully I can reveal the game within the next 6 months though! In the meantime, I will do some dev streams on Twitch very soon, so you'll get a first look! Believe me, it's one whole league above Demetrios (especially when it comes to characters) and it has never-before-seen gameplay for an adventure game! 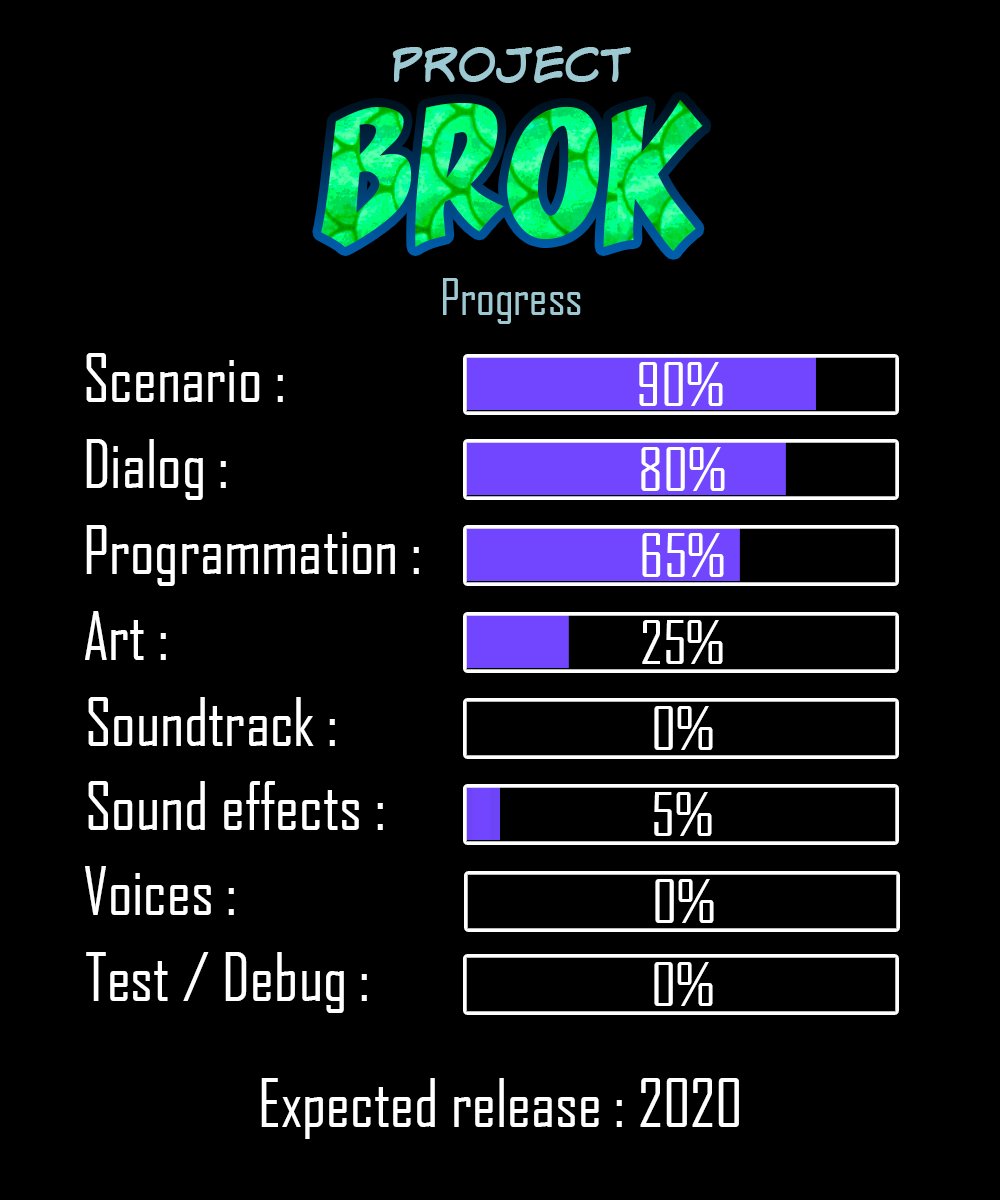 I'm most active on Twitter, so be sure to follow me there if you aren't already!
https://twitter.com/COWCATGames
Nach oben
Antworten
27 Beiträge