Recently we had the opportunity to chat with Kan Gao from Freebird Games about his new interactive story 'A Bird Story' and the upcoming 'Finding Paradise', which will be the sequel to the successful Indie-Adventure 'To the Moon'. In this interview we are also talking about inspirations, Kan's background and he explains why for now he tries to stay clear of Kickstarter.

Adventure Corner: First of all please tell us a bit about yourself and Freebird Games.

Kan Gao from Freebird Games: Hello, my name is Kan. I started writing stories and turning them into games since about 8-9 years ago, and it eventually turned into the label Freebird Games. Although much of it consists of me working alone in my pajamas, I do get help from some kind and wonderfully talented folks as well.


Adventure Corner: Recently you released 'A Bird Story'. While it certainly is a universal story, at the same time it feels like a very personal one. You immigrated to Canada a while ago and so I was wondering if that experience had an impact here or if this story came from someplace else?

Kan Gao: Some aspect of it definitely was a part of it. When my family first moved to Canada, we were having a lot of strain; my parents worked long hours to keep us afloat, and I was alone most of the time. The atmosphere from those times was something I really tried to convey.

"It was probably the most difficult thing that I’ve made" 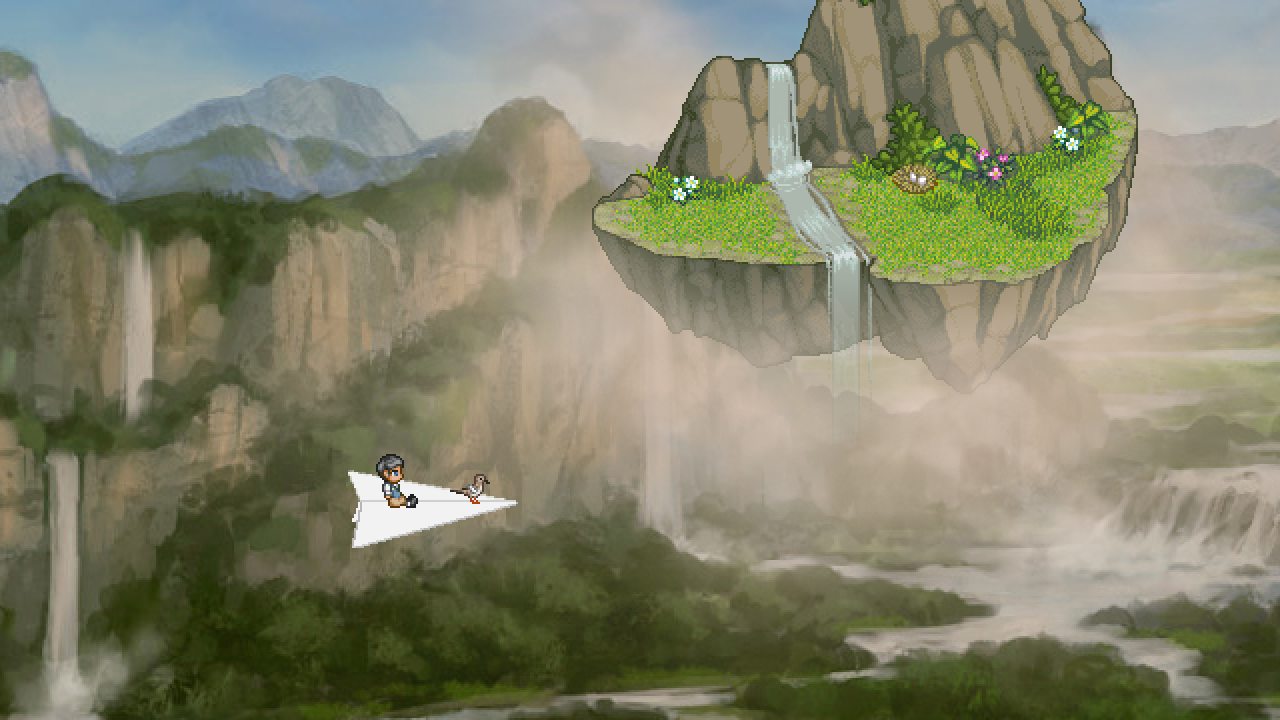 AC: 'A Bird Story' is a game without words. Was that narrative approach difficult for you ? What were the biggest challenges?

KG: It was probably the most difficult thing that I’ve made due to a lot of reasons, and that was a big part of it. In most visual storytelling media, there’s a lot to work with to tell a silent story – camera angle, zoom, details and real expressions, etc. But without most of that, it was quite challenging to convey some of even the simplest of scenes that worked on the script but was lost in translation. One example was the blanket scene at the first night – for the first few iterations, nobody could tell that the blanket was a blanket; and the scene had to be redone specifically to convey it within the limitations.

AC: While playing on an emotional level I sometimes felt like watching a movie by Hayao Miyazaki (which I consider to be a huge compliment). Did his movies have any influence?

KG: That is a huge compliment indeed, and I’m honoured that it would remotely be reminding of his work. Thinking back on it, I do think a lot of its atmosphere and aesthetical ideas had an impact – especially 'Laputa: Castle in the Sky'.

AC: What other films, literature and/or games inspire you?

KG: I’ve always enjoyed the story-driven RPGs growing up (although they were mostly Chinese RPGs, as I haven’t been exposed to as many Japanese/Western games and RPG-specifically growing up). I’m also fond of certain aspects of most films from Makoto Shinkai, and 'WALL-E' is perhaps my favourite film (which 'A Bird Story' shares certain themes with). 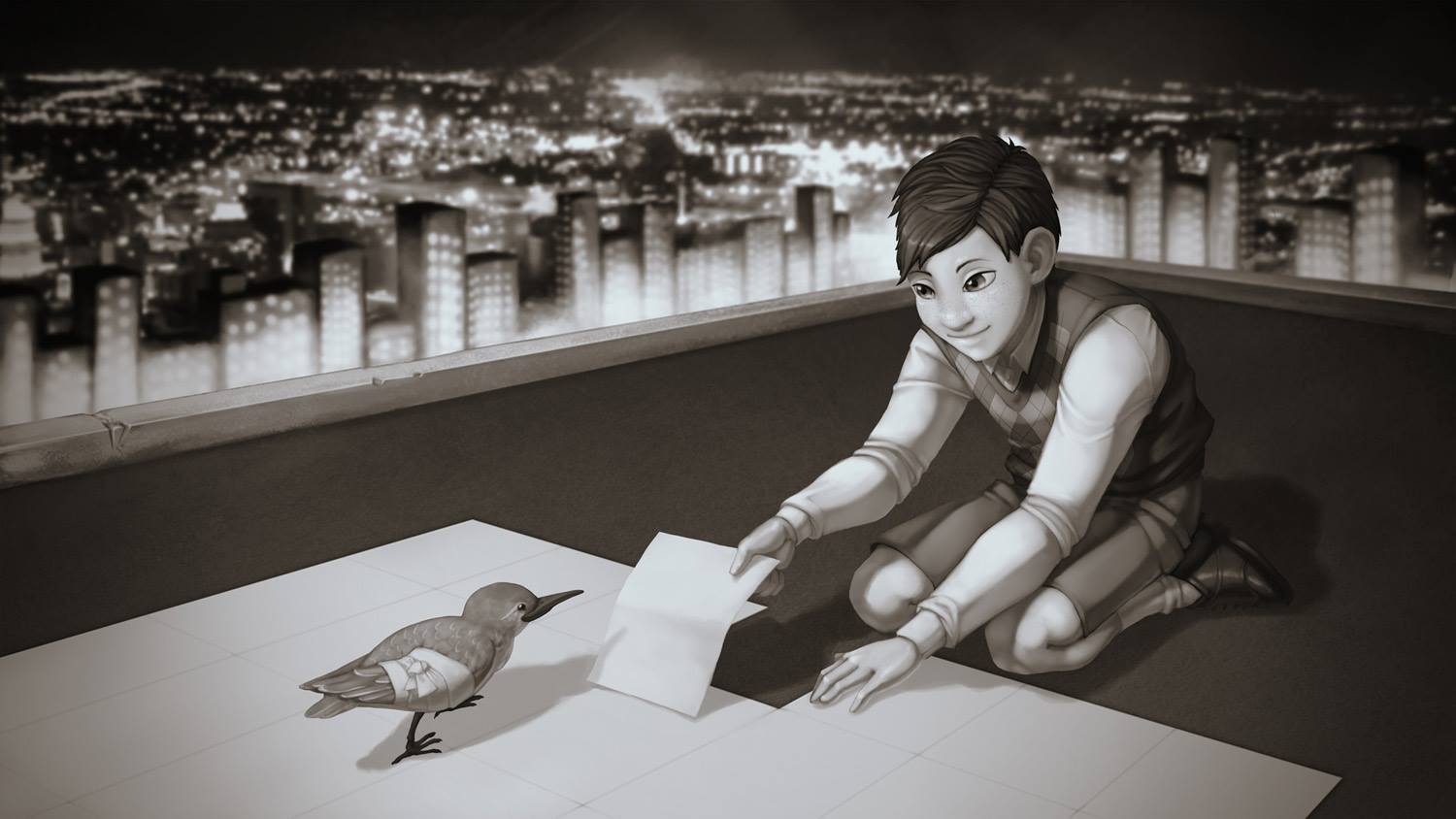 AC: At the end of the game you're teasing 'Finding Paradise', which will be the sequel to 'To the Moon'. There we'll meet again with the protagonist of 'A Bird Story'. When did you realize you wanted to make some sort of stand alone prequel with this character and why?


AC: Speaking of 'Finding Paradise'. What's the current status here and when do you hope it will be finished?

KG: I’m not good with ETAs, but I do think it’ll be sooner than the time between 'To the Moon' and 'A Bird Story'. I know where 'Finding Paradise' is going. I’ve known for a while now. 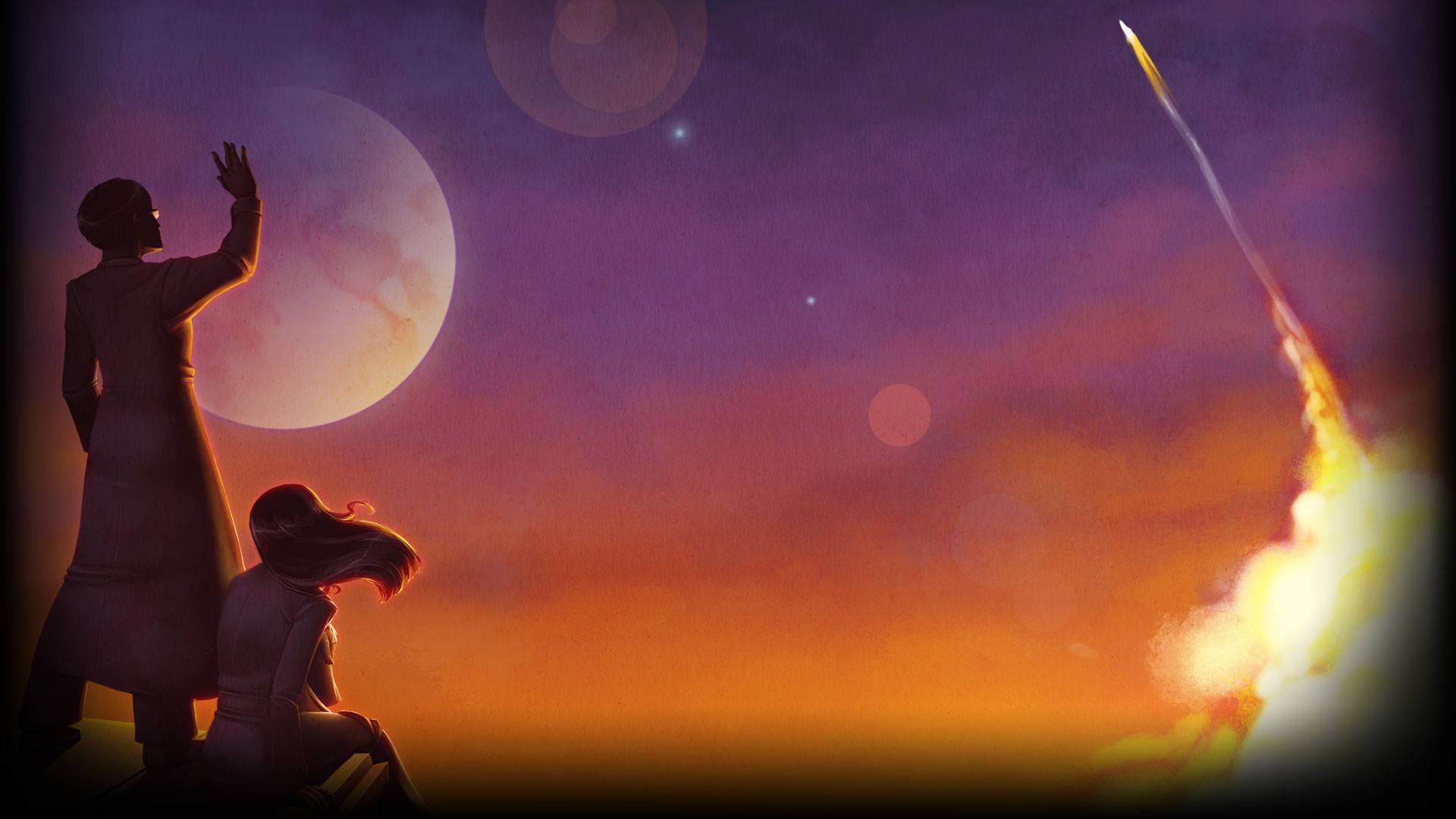 "it wasn’t until I started making games

that I started trying to compose"

AC: What strikes me most about your games so far is the great sense of storytelling and music. Is it all autodidactic or is there another key?

KG: Thanks for the kind words – and I suppose you could say that. When I started writing these stories and making games, I was quite a quiet kid (still somewhat am); it was kind of how I coped with not having a life, hahah. I “learned” piano by locking myself in the practice rooms back in high school during lunch hours, and it wasn’t until I started making games that I started trying to compose. I’m glad for it, though; I feel like that was my way of escaping to wherever I wanted to go.


AC: What is most important for you when writing and developing a game?

KG: That it’s true to me in some way. Not necessarily biographical, but that it comes from somewhere genuine.


AC: What do you want to achieve with your games?

KG: Personally, I think they’re almost kind of my memoirs. I’m not really trying to make the best games I can, nor trying to impress people; I make what I make for mostly selfish reasons. 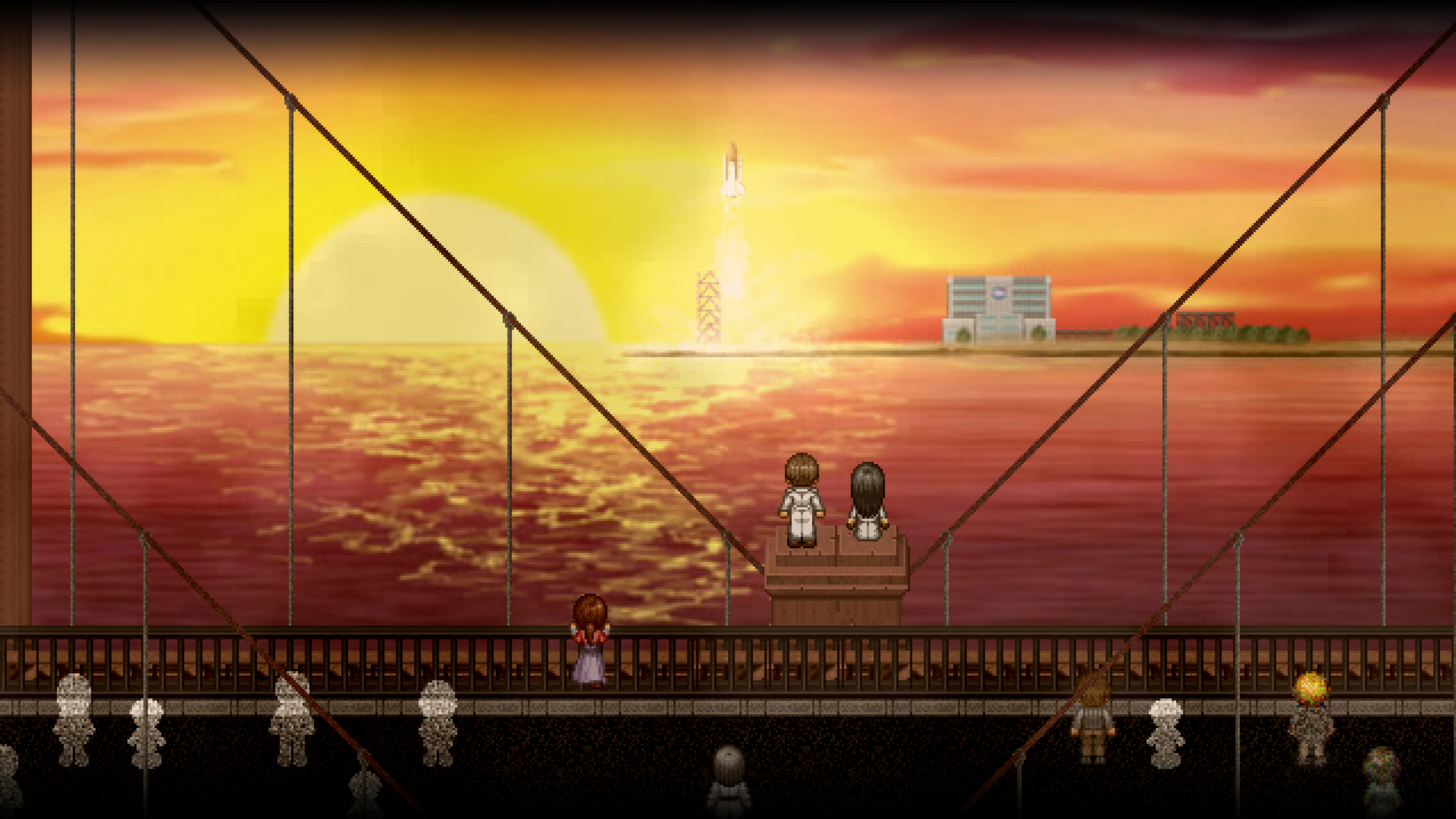 AC: Are you planning to use a different game engine for one of your future games?

KG: It’s not out of the question, and right now there are potential methods of technical improvements to the existing frames; but there’s no particular plan to change the engine at the moment. Never know, though.

for as long as I can"

AC: Speaking of future games, in a previous interview I read you were considering doing a Kickstarter for one of your later projects. How do you feel about that now? Is that still an option for you?

KG: Personally, I’m trying to stay clear of Kickstarter for as long as I can. I respect those who can handle something like that; but I feel like for me, I’d have trouble staying completely true to what I want to make without being affected by certain expectations.


Adventure Corner: Is there anything else you'd like tell our readers?

Kan Gao: Thank you for those who’ve supported me to make these games possible. While I can’t promise that I’ll always make things that you enjoy, I can promise that it’ll always come from somewhere that truly means something to me.

Adventure Corner: Thank you very much for this interview! 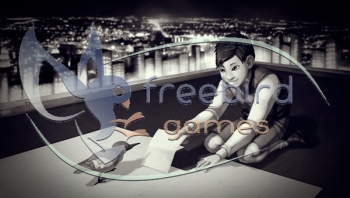 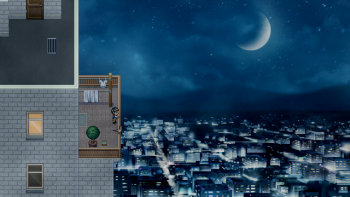