In a few months the new 'Sherlock Holmes'-Adventure will be released. We used this occasion to ask Waël Amr (CEO Frogwares) several questions about 'The Devil's Daughter'.

Adventure Corner: What can you tell us about the story of the new 'Sherlock Holmes' adventure game?

Waël Amr (CEO Frogwares): It's difficult to speak about the story without spoiling it, so at this stage, we will only say that Sherlock Holmes and Watson are going to have a newcomers at their home and that will change their lives greatly.

Adventure Corner: Will the game be composed of small cases like the last one or will it contain one whole story?

Waël Amr: Both actually, we've found that players had a great time with Crimes and Punishments solving independent crimes, however we have a strong red line in 'Sherlock Holmes: Devil's Daughter', that will strongly affect our protagonists lives.


Adventure Corner: By the way, who actually writes the cases for Sherlock at Frogwares?

Waël Amr: Us! We work with some independent writers, but we end up redoing a lot internally. Work at Frogwares is very collegial; it's the best way to get qualitative narration.


Adventure Corner: Do you have to present your game to the Conan Doyle Estate or how does the authorization work? Or do you even have complete artistic freedom?

Waël Amr: Frogwares is the owner of several trademarks for 'Sherlock Holmes', we are actually licensing Sherlock Holmes name to a number of studios and companies around the world, on top of being totally free to do whatever we want with the character.


Adventure Corner: What do you hope to achieve with your upcoming 'Sherlock Holmes' adventure game?

Adventure Corner: You once told us that the graphics have improved once again. Do you use any new technology or techniques to achieve this?

Waël Amr: We added physically based rendering (PBR) into the engine. It's...incredible. Wandering through London streets is a pure magic for me. 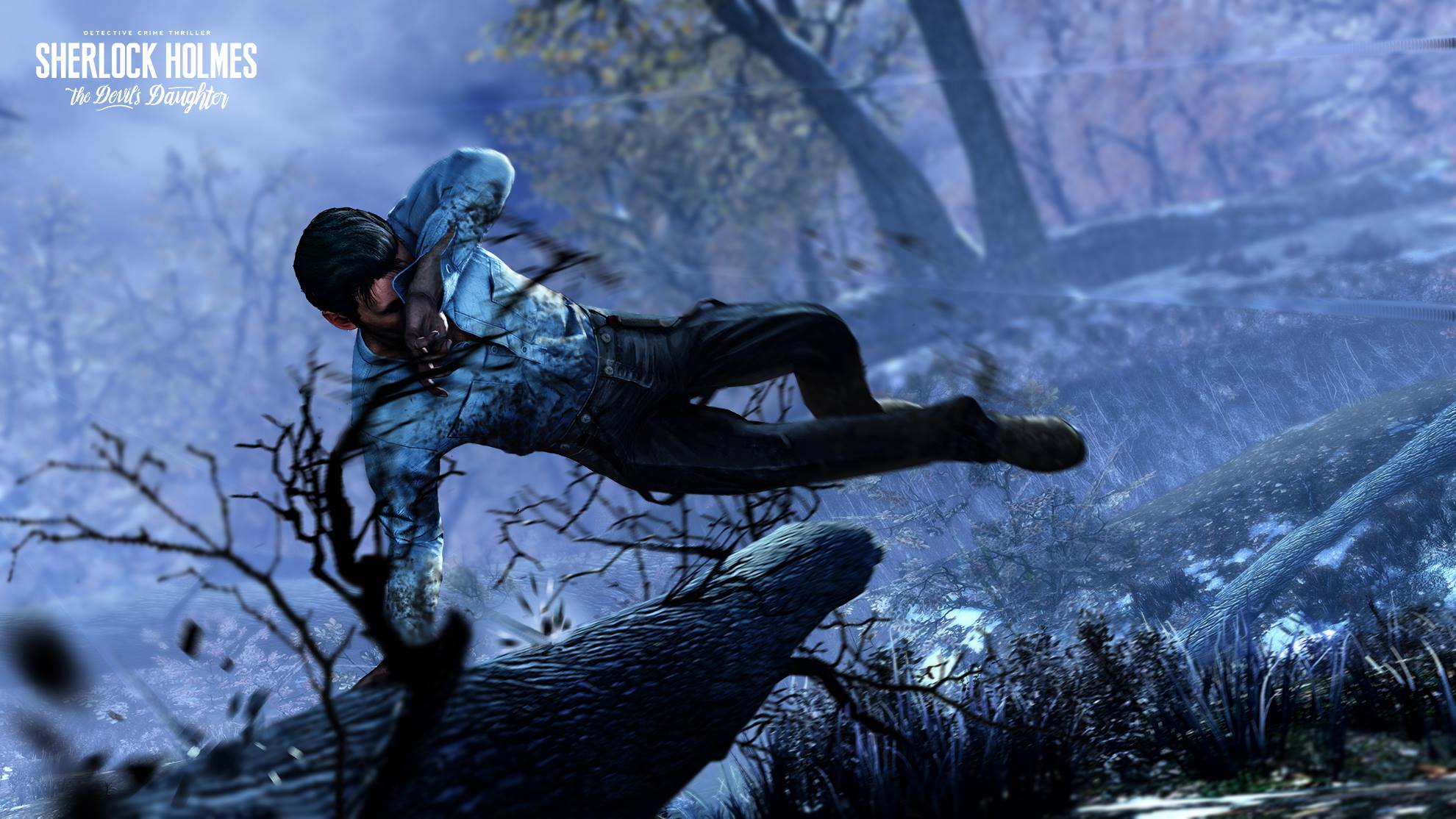 Waël Amr: We have around 90 puzzles in the game, and a lot of new game mechanics, including more dynamic and active sequences. Some could tell confidently that 'Sherlock Holmes: Devil's Daughter' is an action - adventure game. However stickers are dangerous to use, so I'd rather say it's an AAA adventure game.

Adventure Corner: Are there going to be different levels of difficulty for those sequences?

Waël Amr: There are two levels of difficulty in the game indeed, affecting the investigation and dynamic sequences. We create gameplay according to our taste and objectives, staying faithful to the true essence of Sherlock Holmes.

Adventure Corner: Your last game was quite criticized by the community, especially by German speaking players. Can you comprehend this criticism? Do you want to tell those players anything?

Waël Amr: The German web site rankings and marks were probably the best we ever had. So, I believe you refer to the absence of voice overs. We can understand the critics; however it was impossible to do it at the time of Crimes and Punishments. We explained the reasons several times. The good news is that we've heard our players and voices are back in 'Sherlock Holmes: Devil's Daughter'. Recordings are taking place just right now, as I'm writing you these words.


Adventure Corner: Are there going to be any changes considering the Detective Vision? Can you tell us some details, or even about new features?

Waël Amr: We've put a ton of new features into 'Sherlock Holmes: Devil's Daughter'. Moreover, for the first time we gave players the possibility to fail some parts of the investigation, which wasn't possible in our previous games. But, no more spoilers! 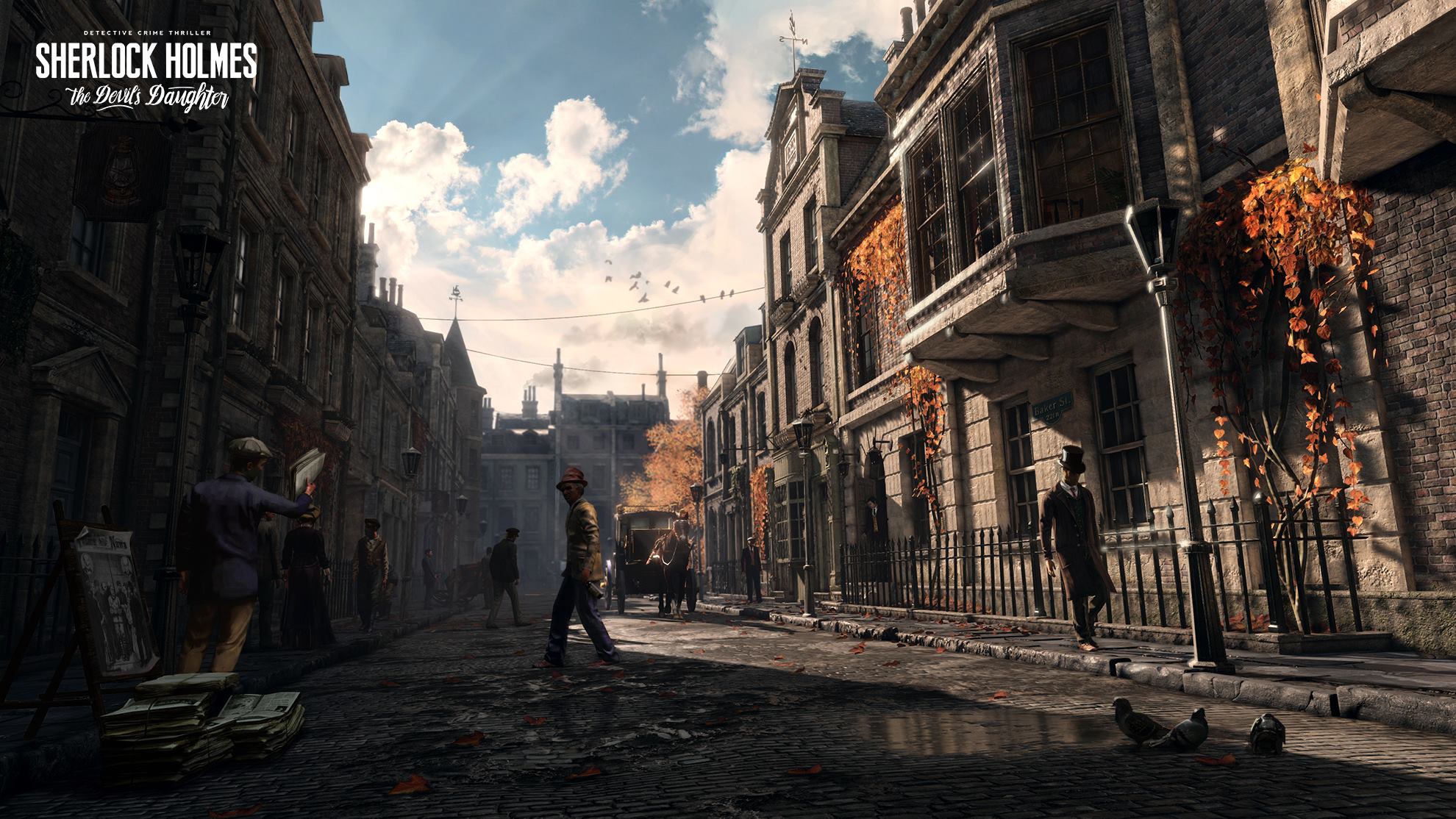 Waël Amr: All the cases are original, except a single mini case included into a bigger one.

Adventure Corner: You already indicated that Sherlock will be a bit different this time. In what way will he be distinct from 'old' Sherlock?

Waël Amr: He is going to be Younger! And Watson too! Just Toby doesn't change his age. And Sherlock will be under very important changes in his personal life.

Adventure Corner: In the last game Dr. John Hamish Watson had a small background role compared to earlier games. Will he have a bigger role in the sequel?

Waël Amr: Definitely yes, Watson is the only friend of Holmes and in the times of need he is the only one, who can help.

Waël Amr: Ours, of course! We tend to find interesting aspects into the most of Sherlock Holmes we can see or read about, nonetheless.

Adventure Corner: Thank you for this interview. 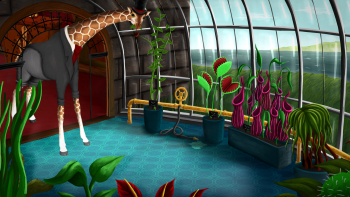 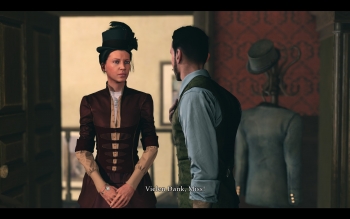