An interview with Tobias Stolz-Zwilling, PR-Manager at Warhorse Studios, about 'Kingdom Come: Deliverance' and its Medieval background. It focuses on the topic on how to make a game 'historically accurate' and how a more 'realistic' version of the Middle Ages can be achieved in a game.

Adventure Corner: Did you consult a historian or did you conduct your research on your own? If you consulted a historian, has it been difficult to work with historians?

Tobias Stolz-Zwilling: A mixture of both. We have a fulltime historian on the team who double and triple checks all design elements in the game. She makes sure that everything is historically accurate or at least close to it. On the other hand, she also consults with universities, museums and different cultural sources.


AC: What were the biggest challenges of making this game as realistically medieval as possible?

AC: Which contemporary sources did you use for 'Kingdom Come: Deliverance' or did you rely on secondary literature by historians?

TSZ: We used many of them actually […]. One of the most famous sources we used is the Talhoffer Fechtbuch to recreate real 15th Century medieval fencing. We believe that in 'Kingdom Come: Deliverance' you’ll get the best depiction of medieval fencing ever displayed in a videogame. However, since it’s not a written or illustrated book, we also had to consult with real swordfighters.

We believe that in 'Kingdom Come: Deliverance'

you'll get the best depiction of medieval fencing

ever displayed in a videogame.

AC: One major thing for everyday life: Clothing. Have you tried to design contemporary clothing? Are there any inspirations – other games, movies or pictures?

TSZ: We didn’t design any new piece of clothing. Medieval sources were used as an inspiration, which allowed us to recreate material.


AC: I remember looking at the map. It has a very »medieval« feeling. Is it based on a special source map or derived from more than one map?

TSZ: The map of 'Kingdom Come: Deliverance' is based on a real satellite hide map of Bohemia. To make the 16km² reconstructed map more densely populated, we had to cut off “boring parts” and move the villages a bit closer to each other.


AC: Why Bohemia in 1403? Do you think this period is the most interesting part of the medieval history of Bohemia? Were there other suggestions during the concept phase, such as the earlier struggle about the Holy Roman Empire?

TSZ: Bohemia has many cool stories to tell. We decided to start in 1403 because it pretty much describes reasons for the Hussite Wars that broke out several years later. It’s a good starting point […].

[…] it pretty much describes reasons for the Hussite Wars

that broke out several years later.

TSZ: Yes and no. It’s an important part in history indeed but we are focussing on the political struggle that rumbled in central Europe. Religion will play just a minor role in 'Kingdom Come: Deliverance'.


AC: Another rather important thing for the Middle Ages was music, such as the famous minnesong my minstrels. Does medieval music actually play a part in the game? Do you think that it should somewhat represent real contemporary music or do you rely on a more orchestral style of music?

TSZ: The problem with medieval music is that you mostly have verses but no notes or melodies. Jan Valta, our composer, is composing his very own songs but of course gets inspired by contemporary styles.


AC: What is special about developing a game based in the Middle Ages?

TSZ: Technically nothing. The realism and historical accuracy is what makes it special. It requires hours and hours of research before you can even start to write the script since you want to make it believable.


AC: From your own experience, how much realism can combat gameplay in games convey without getting too complex or difficult for the majority of players?

TSZ: 'Kingdom Come: Deliverance' shows that it works, that it’s fun and that it’s really rewarding. Winning a fight is not a necessary evil anymore but you really feel like you survived a dangerous battle. […] We didn’t simplify it. We just made the moves more visible to the player so the player actually sees what happens on the screen. I believe that our combat is everything but boring.

Winning a fight is not a necessary evil anymore but you

AC: Is there anything else you would have liked to be in the game or which would make it even more immersive?

TSZ: You will never make a fully realistic game. This is not even a medieval simulation. This is “just a game” and we understand that. In game development, you need to do compromises now and then… but on the other hand… many things that didn’t find its way into 'Kingdom Come: Deliverance' might find its way into future titles.


AC: Did Crowdfunding make it easier for you? Are there things you couldn’t have done without it?

TSZ: Crowdfunding makes many things easier. It’s a great way for smaller studios to fund their dreams and visions. Self-publishing is now possible, which enriches the gaming market.


AC: Last but not least, what do you think does a game have to contain to be medieval in the eyes of the people?

TSZ: Dragons and magic – but we want to show how it really was… how people lived back then, what they feared, what they cared for and such. 'Kingdom Come: Deliverance' will tell a kickass story that is based on a true story and will attempt to fully immerse the player into a real medieval experience.

Dragon and magic - but we want to show how it really was...

how people lived back then, what they feared,

what they cared for and such. 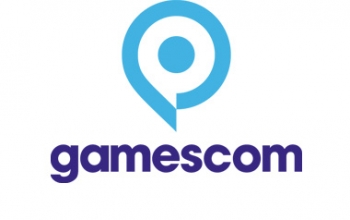 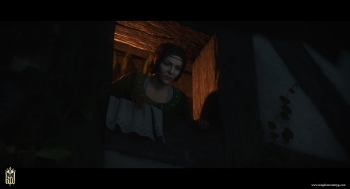 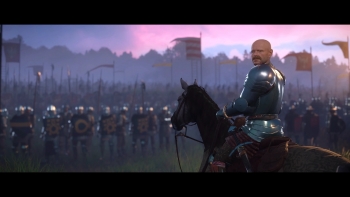 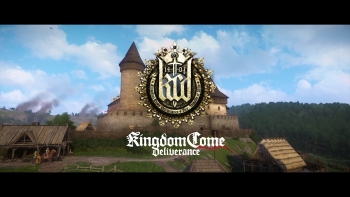